To understand Nicaraguan green coffee, you have to start with Nicaragua’s turbulent political history. Large-scale coffee cultivation began in the mid-1800s, with annual production reaching 150,000 bags in 1900. During the Nicaraguan Revolution that spanned the 1960s to 1990s, the Sandinista National Liberation Front (FSLN) overthrew the Somoza dictatorship and reformed the country’s cultural and economic development.

As part of agricultural reform, the revolution redistributed 235,000 acres (over 95,000 hectares) of land to landless laborers. Today over 50% of coffee farmers in Nicaragua are smallholders with less than 3 hectares under coffee. Medium-sized farms between 15-70 hectares comprise 22% and the remaining minority are large-scale estate holders.

In the 1980s, a civil war broke out in Nicaragua between the FSLN and US-backed anti-Sandinista counter-revolutionists known as the Contras. Many Nicaraguans abandoned their land and fled to the United States and Costa Rica to escape the conflict. Much of the public infrastructure was destroyed during the war and further swept away by Hurricane Mitch in 1998.

While the country recovered under a new post-war government from 1990 to 2006, the coffee price crisis allowed little room for impoverished smallholders to make a living, much less invest in their ravaged farms. Debt accumulated until three of the six national banks collapsed, and workers had their pay withheld by banks and plantation owners.

In 2006, the Sandinista party returned to power under President Daniel Ortega. He is currently serving his fourth term in office, but opposition against Sandinista rule is mounting across the country, sparking another wave of diaspora as Nicaraguans escape ever-growing unemployment and poverty.

For Nicaragua, green coffee is the foundation of agricultural exports. The coffee value chain employs over 330,000 people. The jobs and income provided by full-time and seasonal harvest work is a crucial source of income for the rural population. Coffee production in Nicaragua is centralized in five main regions: Las Segovias, Matagalpa; Estelí Madriz; Nueva Segovia; and Jinotega.

Today, Nicaragua averages an annual production of 2.7 million bags of green coffee (roughly 98% is Arabica); a volume forecasted to remain stable unless political turmoil and labor migration get in the way. Farms across the country are in mixed conditions and varying degrees of discipline and devastation. Even though C-market prices are relatively high, the agricultural sector in Nicaragua remains underdeveloped. Farmers large and small continue to pay off debts accumulated due to years of low prices. 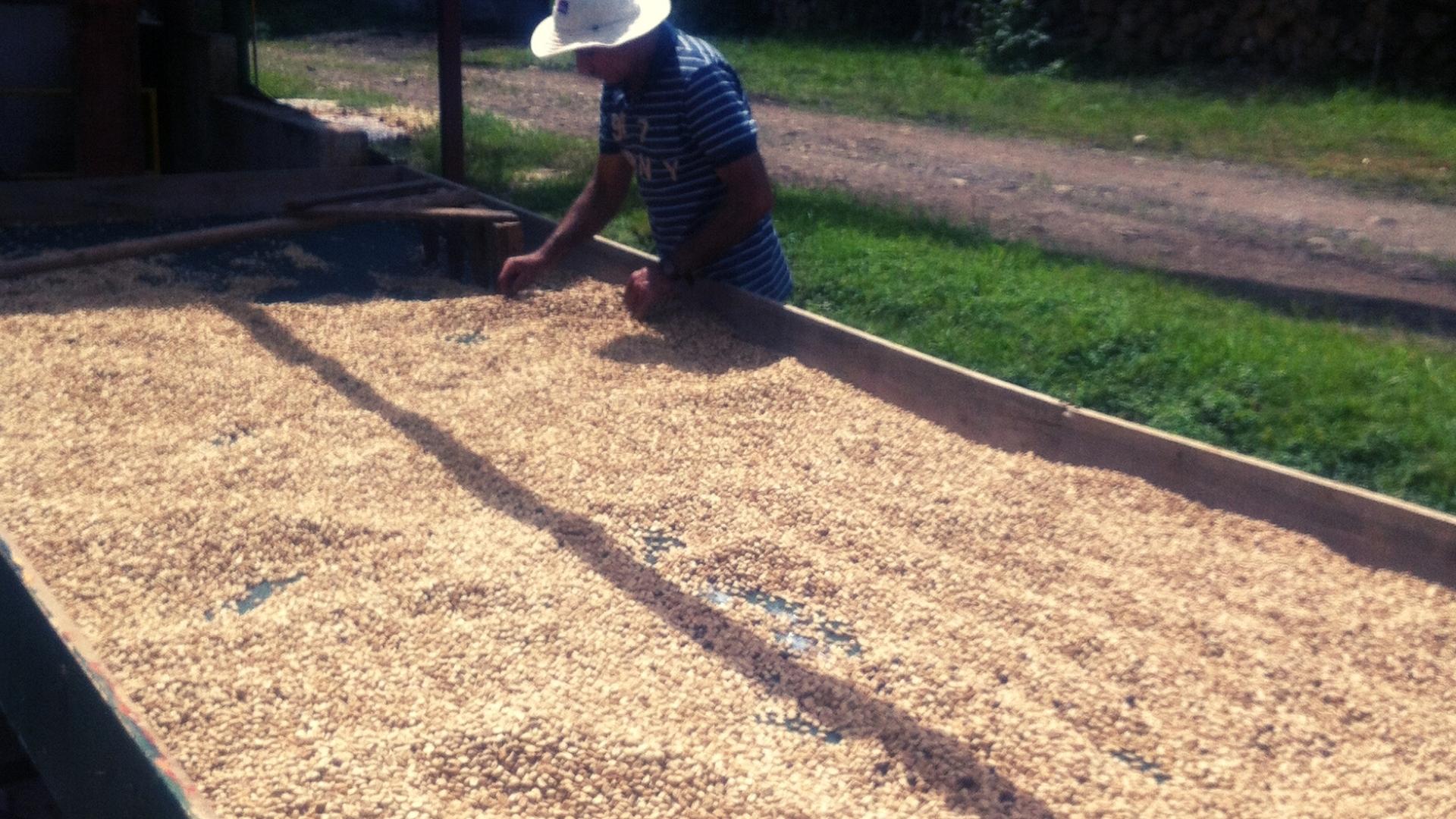 Small coffee farms with less than 3 hectares under coffee make up half of Nicaragua’s farms. For larger estates, the years of low C-Market prices has been easier to weather. However, for smallholders its been much harder to invest in the long-term stability of their coffee production.

The cost of fertilizer has gone up ~60% in Nicaragua due to the compounded effects of the pandemic, supply chain disruption, and the Russian invasion of Ukraine. It’s a huge advantage to negotiate lower prices for high-quality fertilizer, while farmers who can only buy fertilizer on the spot end up paying the same prices for lower quality. Even then, that only happens when farmers feel confident with their current cash flow.

For farmers who are tight on cash, the 21/22 harvest is like catching your breath. If prices hold for another year and they can have two harvests like this, perhaps we will see more investment.

Inflation is also pushing logistic prices sky high and is one of the main impacts on farms worldwide. Many exporters in Nicaragua are changing contracts to FOB because vessel lines are avoiding the liability of internal freight. The distance to ports in Nicaragua is longer than in other countries, and with Corinto completely saturated, some are choosing to send coffee through the Port of Límon in Costa Rica instead. This solution avoids shipping delays but at a higher cost. 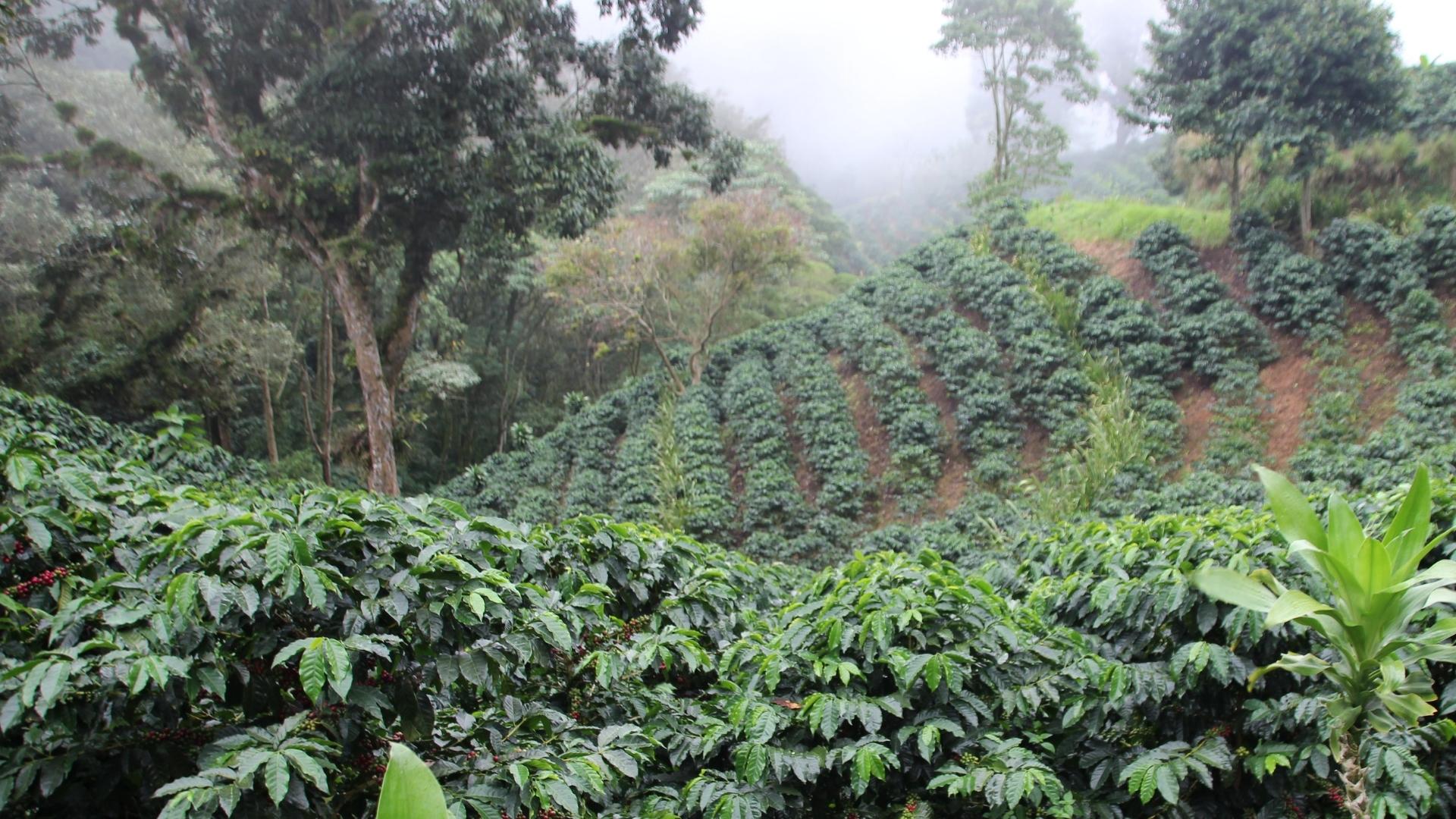